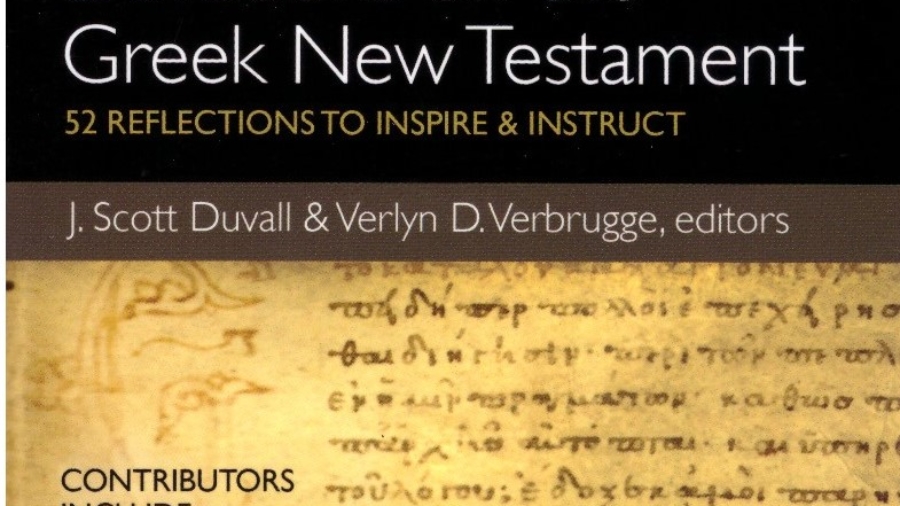 In 2004 my wife and I made the decision to relocate to Turkey. After a time of prayer and fasting, we felt that the Holy Spirit gave us the green light to move. As we began to share our plans with friends and family, this decision was met with skepticism, even fear, from some. In the post 9/11 environment they were concerned about what might happen to us in a Muslim country where Americans and Christians were presumed to be hated. While we thanked our loved ones for their concern, we felt compelled to follow the leading of the Holy Spirit regarding this relocation.

Paul was at a critical phase of his public ministry at the end of his third journey. Traveling with a group of eight companions including Luke, he was carrying the collection from the Gentile believers to Jerusalem. At Miletus Paul summoned the Ephesian elders, and there he delivered the speech found in Acts 20:18–35.

In the midst of his message our target verse is found. The NIV translates verse 22: “And now, compelled by the Spirit, I am going to Jerusalem” while the NLT translates the first clause, “And now, as a captive to the Spirit….” Both the Louw and Nida and Thayer lexicons suggest “compel” as a legitimate translation for de,w, giving a metaphorical sense to the verb.

However, de,w, in its literal sense continues as an important catchword in Acts. In 21:11 the prophet Agabus came down to Caesarea from Jerusalem to meet Paul. Binding his own hands and feet with Paul’s belt, he declared, “The Holy Spirit says, ‘In this way the Jewish leaders in Jerusalem will bind the owner of this belt and will hand him over to the Gentiles.’ ” This prophetic act coupled with a prophetic word confirmed what the Holy Spirit had been speaking to Paul along the journey. He referred to this in verse 23 of his speech at Miletus. At Tyre believers there had also urged Paul through the Spirit not to visit Jerusalem (21:4). Nevertheless, after Agabus’ warning, the apostle reiterated his determination to continue, “I am ready not only to be bound, but also to die in Jerusalem” (21:13).

In Jerusalem Paul soon found himself in trouble with a crowd at the temple. The Roman commander arrested him and had him bound with two chains (21:33). In his speech before the crowd Paul noted the irony of his situation. Some two decades before he was the one binding believers in Damascus to bring them to Jerusalem for punishment, and now he was the one bound. When the Roman commander was interviewing Paul, he realized that Roman law had been violated because he had bound a Roman citizen (22:29). Paul was later back in Caesarea, but this time bound as a prisoner of the Roman governor Festus (24:27).

Somewhere along his journey, perhaps on the solitary walk to Assos (20:13–14), Paul had submitted himself to God’s will for whatever lay ahead. Thus he was bound in the Spirit long before anyone bound him in Jerusalem and Caesarea. The guidance of the Holy Spirit is a pervasive theme throughout Acts, and it reminds us that we can never be successful in life or ministry without his direction.

Yes, my wife and I have encountered challenges living in a Muslim culture very different from our own. But, like Paul, we can look back and see how the Holy Spirit had directed us to take that step. There is peace and comfort knowing that it was God’s Spirit who had bound us in our task of advancing the kingdom even before we had arrived in Turkey.